Salaah is obligatory upon all Muslims

In Sura Al Baqarah one of the first qualities of a Muttaqin has been defined as those “Who believe in the unseen, establish prayer, and spend out of what We have provided for them”

Ibn Qayyim al-Jawziyyah, a thirteenth century philosopher, said about salaah, “A slave stands in front of Allah on two occasions. The first during salaat (prayer), and secondly on the Day of Judgement. Whosoever stands correctly in the first, the second standing will be made easier for him. And whosoever disregards the first standing, the second standing will be extremely difficult.”

Muhammad Salih Al-Munajjid, in his book “33 Ways to Concentrate In Your Prayer” has given some pointers on how to improve on our salaah: 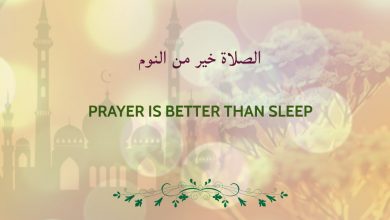