He was a great seeker of truth, and his search eventually brought him to the final messenger sent to humanity, Muhammad PBUH. His name was Salman Al-Farsi (RA), who grew up in the town of Isfahan in Persia in the village of Jayyan. His father was the chief of the village, the richest person there and had the biggest house.

While Salman (RA) is famous for his suggestion during Khandaq to dig trench around Madinah to protect the city, he would always take the opportunity to learn from the Prophet (PBUH). The prophet (PBUH) loved him and he loved the Prophet (PBUH). What an honor to be told, “Salman is one of us, the people of (my) household.”!

Once the Prophet (PBUH) was with Salman and another person under a tree. The Prophet (PBUH) took a dry branch from the tree and shook it and the leaves fell. He then asked Salman, “Salman, aren’t you going to ask me why I have done this?”

“Why have you done this?” inquired Salman. The Prophet (PBUH) replied, “When a Muslim makes wudu and does it well, then performs the five (daily) prescribed salat, his sins fall away just as these leaves fall away.”

AREA OF RADIANCE IN AREA OF WUDU

Narrated Nu’am Al-Mujmir: Once I went up the roof of the mosque, along with Abu Huraira. He perform ablution and said, “I heard the Prophet saying, “On the Day of Resurrection, my followers will be called “Al-Ghurr-ul-Muhajjalun” from the trace of ablution and whoever can increase the area of his radiance should do so (i.e. by performing ablution regularly).”[Sahih Bukhari, Volume 1, Book 4, Number 138]

EXPIATION OF SINS DUE TO DOING WUDU DESPITE DIFFICULTY

Abu Sa’id al-Khudri reported: The Prophet, peace and blessings be upon him, said, “Shall I not tell you of that by which Allah expiates your sins and increases your good deeds?” They said, “Of course, O Messenger of Allah.” The Prophet said, “Thorough ablution despite difficulty, taking many steps to the mosque, and waiting for one prayer after another.” Source: Sunan Ibn Mājah 427 Grade: Sahih (authentic) according to Al-Albani

Allah’s Messenger saw said: “If one after performing ablution completely recites the following supplication: (Ash-hadu an la ilaha ill-Allahu wahdahu la sharika lahu, wa ash hadu anna Muhammadan ‘abduhu wa Rasuluhu) ‘I testify that there is no one worthy of worship but Allah, He is Alone and has no partner and Muhammad saw is his slave and Messenger’, all the eight gates of Paradise will be opened for him and he may enter through any gate he wishes”. (Muslim)

SINS FORGIVEN DUE TO WUDU

Uthman ibn Affan reported: The Messenger of Allah, peace and blessings be upon him, said, “A Muslim man does not perform ablution in an excellent manner and then performs prayer, but that Allah will forgive him for what occurred between his prayer and the next.” Ṣaḥīḥ al-Bukhārī 158, Ṣaḥīḥ Muslim 227 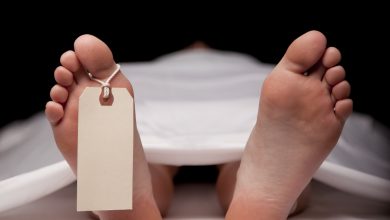 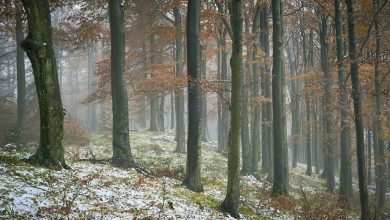 “I am crying because Revelation has now stopped”