[Allah] will say, “How long did you remain on earth in number of years?”

They will say, “We remained a day or part of a day; ask those who enumerate.”

He will say, “You stayed not but a little – if only you had known.

AN AFTERNOON OR A MORNING. SURA NAZIAT 46

It will be, on the Day they see it, as though they had not remained [in the world] except for an afternoon or a morning thereof.

It was narrated from Abu Hurairah (RA) that the Messenger of Allah (PBUH) said, “Time will pass more quickly, knowledge will diminish, tribulations will appear, miserliness will be widespread, and there will be a lot of Harj.” It was asked, “O Messenger of Allah, what is Harj?” He said, “Killing, killing.”

Or [consider such an example] as the one who passed by a township which had fallen into ruin. He said, “How will Allah bring this to life after its death?” So Allah caused him to die for a hundred years; then He revived him. He said, “How long have you remained?” He [the man] said, “I have remained a day or part of a day.” He said, “Rather, you have remained one hundred years. Look at your food and your drink; it has not changed with time. And look at your donkey; and We will make you a sign for the people. And look at the bones [of this donkey] – how We raise them and then We cover them with flesh.” And when it became clear to him, he said, “I know that Allah is over all things competent.”

PEOPLE OF THE CAVE SLEPT FOR 309 YEARS. SURA KAHF

And similarly,1 We awakened them that they might question one another. Said a speaker from among them, “How long have you remained [here]?” They said, “We have remained a day or part of a day.” They said, “Your Lord is most knowing of how long you remained. So send one of you with this silver coin of yours to the city and let him look to which is the best of food and bring you provision from it and let him be cautious. And let no one be aware of you. 19

And they remained in their cave for three hundred years and exceeded by nine. 25

NUH AS PREACHED FOR 950 YEARS

And We certainly sent Noah to his people, and he remained among them a thousand years minus fifty years, and the flood seized them while they were wrongdoers. Sura Al Ankabut 14

ME AND THE HOUR IS LIKE THESE TWO FINGERS

Narrated Sahl bin Sa`d: I saw Allah’s Messenger (ﷺ) pointing with his index and middle fingers, saying. “The time of my Advent and the Hour are like these two fingers.” Reference : Sahih al-Bukhari 4936

And We did certainly create the heavens and earth and what is between them in six days, and there touched Us no weariness. Sura Qaf 38

It is Allah who created the heavens and the earth and whatever is between them in six days; then He established Himself above the Throne. You have not besides Him any protector or any intercessor; so will you not be reminded?

He arranges [each] matter from the heaven to the earth; then it will ascend to Him in a Day, the extent of which is a thousand years of those which you count. Sura As-Sajdah 4-5

And they urge you to hasten the punishment. But Allah will never fail in His promise. And indeed, a day with your Lord is like a thousand years of those which you count. Sura Al-Hajj 47

The angels and the Spirit [i.e., Gabriel] will ascend to Him during a Day the extent of which is fifty thousand years.

HADITH ON QIYAMAH: JUDGMENT FOR BELIEVERS WILL BE SHORTER AND EASIER

Abu Huraira reported: The Prophet, peace and blessings be upon him, said, “The Day of Resurrection for the believers will be like the length of time between noon and afternoon prayers.” Source: al-Firdaws lil-Daylamī 8893

TIME IS CREATED BY ALLAH (SWT)

Al-Bukhaari (4826) and Muslim (2246) narrated that Abu Hurayrah (may Allah be pleased with him) said: The Messenger of Allah (blessings and peace of Allah be upon him) said: Allah has said: “The son of Adam offends Me. He inveighs against ad-dahr, but I am ad-dahr, in My hand is control, I alternate the night and day.”

Imam Razi has cited a scholar as saying: I understood the meaning of Surah Al- Asr from an ice-seller, who was calling aloud for the attention of the people repeatedly in the bazar: Have mercy on the one whose wealth is melting away! Hearing what he was crying I said to myself: this then is the meaning of Walasri innal-insana lafi khusrin. The age-limit that man has been allotted is passing quickly like the melting away of ice. If it is wasted, or spent in wrong pursuits, it will be sheer loss to man. Thus, swearing an oath by the Time what has been said in this Surah, means that the fast passing Time is witness that devoid of these four qualities in whatever occupation and work man is spending his limited span of life, he is engaged in bad bargains. Only such people are engaged in good bargains, who work in the world, characterized by the four qualities. It would be just like calling attention of the candidate, who was spending the time allotted for solving the question-paper in some other pursuit, to the wall clock in the examination hall, to tell him that the passing time bore witness that he was causing loss to himself; the candidate benefiting by the Time was he who was using every moment of the allotted time in solving the paper. Tafhimul Qur’an tafseer of Sura Al Asr.

THEORY OF RELATIVITY: TIME IS RELATIVE

Can we travel at the speed of light?

No, we cannot travel at the speed of light.

That’s the reason why no object can move at the speed or faster than the speed of light.

What if you moved almost as fast as the speed of light?

The wise person is the one who gives each moment its due of what is required of him, so that if death strikes, he is ready for it, and if his life continues, he continues to accumulate good deeds. Ibn al-Jawzi 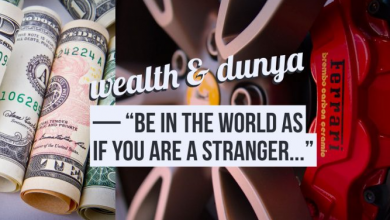 Love for this Dunya 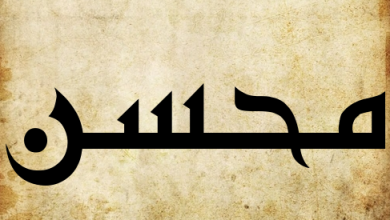 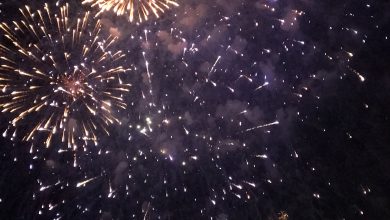 Is it permissible in Islam to celebrate New Year’s Eve? 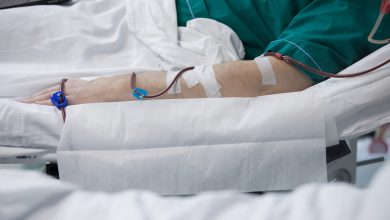 Your final hours on this Earth